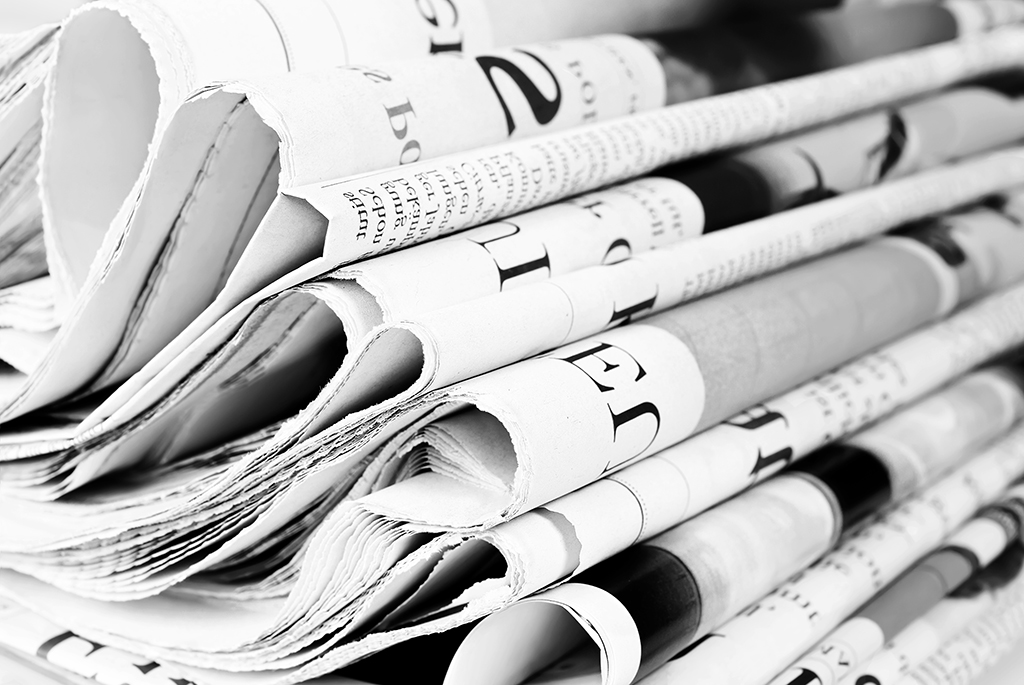 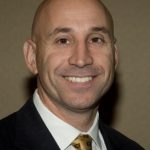 What is your title at Atlas Consulting Services, LLC and for how long?

Hi. I’m Mark Shore. I’m in the starring role of President of Atlas Consulting Services, LLC and I’ve been in that role for the last six years.

Which Movie Genre best describes you, and why?

The movie genre that best describes me would be Comedic Docudrama, which automatically also includes suspense and animation. Definitely not musical – I am completely tone deaf. Docudrama because the story is continually being written, especially with Healthcare “Reform”, which includes all sorts of drama and suspense. The comedy and animation are because, half of the time, my life–both work and personal–feels like a Tom and Jerry cartoon.

Name an actor you admire and why.

The actor I admire most is Matt Damon. He’s incredibly intelligent (attended Harvard, but did not graduate because a little project named Good Will Hunting interrupted him), stands up for the causes he believes in and completely dives into his roles. He’s well respected in his industry and has shown to be multi-faceted.

If you could be any fictional character or possess any super powers, who/what would that be and why?

If I could possess a super power I would like to read minds…how dangerous would that be? I am always curious to know what others are thinking and how it shapes their decisions and beliefs.

What songs are included on the soundtrack of your life?

Songs that are included on the soundtrack of my life are Auld Lang Syne, Cat’s in The Cradle, and My House.

Finish the sentence: If I were not the President of Atlas Consulting Services, LLC (company), I would be…:

If I were not the President of Atlas Consulting Services, LLC (company), I would be a resident of some Caribbean Island.

Please, tell a little secret, skill or tidbit about you even your company doesn’t know.

Many don’t know this about me but I used to be a bartender in one of New York City’s more popular bars.

Why have you been a supporting actor for ALA?

I have been a Supporting Actor for ALA because it is important to support the communities in which we do business and foster friendships.